What is heavy cream called in the UK? 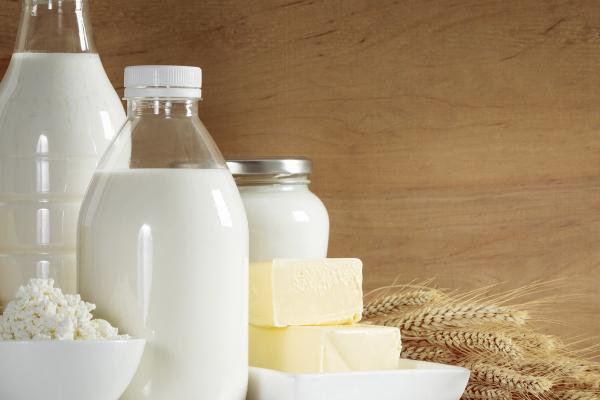 Milk cream is a famous ingredient in the culinary field, because it’s used in many recipes, both sweet and savory.  However, there are different types of heavy cream that will be known by different names depending on their fat content, and it will also be known by different names depending on the region in which it is found. As for heavy or whipping cream (as it is known in the US), it can be found in the UK as Double cream; it’s a little thicker than the US whipping cream. It contains about 48% butterfat.

What is heavy cream?

It’s a dairy product with a particularly pleasant texture and odor. It’s obtained from the centrifuging process of raw or freshly milked milk. Being natural, it contains fats and ranges in color from white to pale yellow.

heavy cream or cream is a substance of fatty consistency and white or yellowish hue that’s found in emulsified form in freshly milked or raw milk, i.e., in its natural state and has not undergone any artificial process that eliminates fatty elements.

It’s constituted mainly by fat globules that are found floating on the surface of the raw milk; for this reason it’s said to be an emulsion of fat in water. This layer can be appreciated by leaving a certain amount of raw milk, without homogenizing or skimming, in a container: a thin layer can be observed taking shape on the surface. It should not be confused with the cream that can be observed when the milk is boiled, with which it has nothing to do.

This film is separated by a centrifugation process and packaged separately for use in gastronomy. According to the proportion of fat it contains, several kinds of cream are distinguished; the lighter ones are used to mix with coffee or in the preparation of soups and sauces. The thicker ones, which reach up to 55% fat content, are used to make whipped cream or whipped cream (the product of whipping until air bubbles are trapped in it), used for decoration in confectionery. In addition, extremely fatty cream can be whipped to make butter, which is basically isolated milk fat.

The texture of this ingredient is thick and it contains health-promoting nutrients such as protein, calcium and vitamins (A, B1, 2 and 12 and D). Mainly, heavy cream is used to make ice cream and various desserts.

According to the proportion of fat it contains, different kinds of heavy, whipping or double cream can be distinguished:

– The lighter ones are used to mix coffee or in the creation of soups and sauces.

– There is also the extremely fatty one, which is used to make butter.

Nutritional Value of Cream of Milk

Essential fatty acids, carbohydrates, proteins, vitamins A, B1, B2, B12 and D, and minerals such as calcium.

Disadvantages of Cream of Milk

Milk cream is a food that is generally well tolerated by everyone, but its consumption should be moderate because of its high fat content, as it can promote obesity and increase harmful cholesterol. 100 grams of normal milk cream contains about 350 calories.

visit: How much does McDonald’s pay in the UK?