What is a vest called in the UK 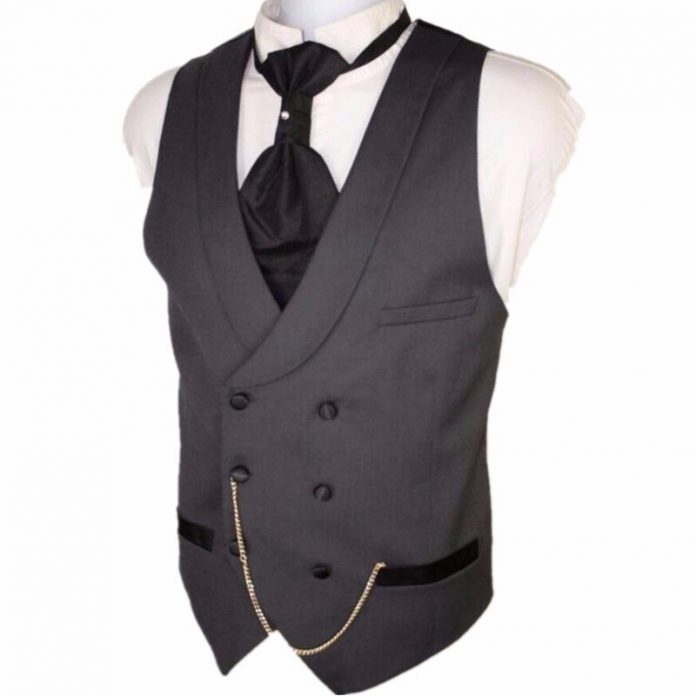 Previously we have talked about how in the US and UK, even though they speak the English language, some things have a different name in each of these countries, such is the case of the vest. Let’s talk about it.

What is a vest called in the UK?

History of Vest or Waistcoat

It is believed that the vest derives from the chupa, an 18th century military garment worn over the shirt and under the jacket.

However, apart from its popularity as a fashion, sleeveless or very short or adjustable and removable forms of vest have been worn in Europe by both men and women and in all social classes from peasants and military to nobles and religious since the 12th century. As a variation of the military and nobiliary surcoats and tabards, to the closed coleto of rural areas, or over the habit of some orders and those worn by chaplains and altar boys of different fabrics depending on the occasion. During the Spanish Empire, the vest or body reinforcement became popular (in women it was already widely used and known as “justillos” or “corpiños”) and was generally worn on the outside, although it was also used underneath as a coat or as a protective apron, to hinder thrusts, often made of leather or other padding with padding to keep the garment of the doublet, more expensive and of better cloth, delicate in workmanship or carved with embroidery and other decorations that were easier to damage. This use of the sixteenth century, would be altered with the French fashion of making vests of better fabric and luxury, which would be worn from then on as an undergarment, protected by the longer and wider jacket than the tight doublets of the previous two centuries.

In the 19th century, the vest was an integral part of the suit, but its diversification allowed it to become a simple male warm garment, without losing its condition of going under another, such as the blazer or jacket.

Finally, at the end of the 20th century, dress styles such as geek cool used the vest without any other garment on top.

Uses of the vest or waistcoat

The vest or waistcoat is an essential garment in gala outfits such as the morning suit, the tailcoat and the groom’s suit and in street suits it can be worn or not, and it can be different from the blazer or the same, diplomatic or bird’s eye style to give two examples.

It is very useful for certain activities such as hunting, to carry easily removable ammunition, or photography, to have reels, memory cards, batteries, caps and even lenses at hand.

In many armies they are issued as standard equipment, especially the fragmentation vest. Especially since U.S. Army research has shown that most wounds occur on the head and trunk of soldiers.

In the case of water jackets, diving jackets have almost replaced the old collars as they are much more comfortable, can be equipped with ballast, do not require small bottles of compressed air to be checked periodically and have pockets.

There are also weighted vests used for sports purposes to increase the performance of athletes. They vary depending on several factors such as the maximum load supported or the type of ballast used (sand, metal, etc.).

Now you know, this elegant garment is known in the UK as a waistcoat!

Visit to: Do they have ranch in the UK?