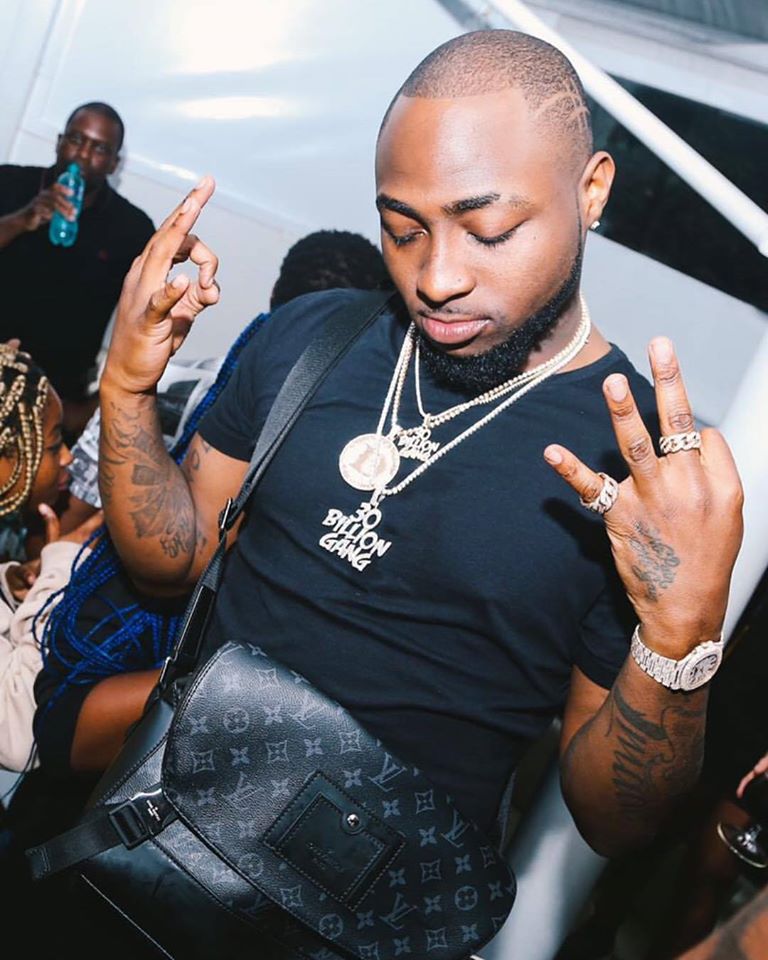 Hustling making money and trending on social media, with millions of followers. After following through this article, you will know who is among top 10 richest musician in Africa and those not even close to been Africa’s richest musician.

Net Worth For African Musicians (Overview)

What is net worth? According to Macmillan dictionary its total amount of wealth and assets one has minus the expense. Who is richest musician in Africa? Well, when measuring the net worth for musician and people, incomes earned in this year combined with whatever has been mad in the past to come up with a total. Expense incurred from these musicians includes, payments,clothing, bills and purchase of clothing they use in music videos and live performance shows.

This article evaluates each musicians net worth and lifestyle. Hence it includes total amount of money they make and musicians from different countries. So far, in our articles more in depth information to this subject can be found. This includes our comprehensive list about richest musicians in Zambia, which you may also enjoy reading and possibly do some comparisons. List includes Chef 187, Rapper Macky 2 and Slap Dee, but aside from that, did you know, despite having so much money. Most of these richest Artist in Africa have a heart for the people?

For, instance Akon, the leading richest Artist in Africa did amazing works in his home village. Ensured they installed more than a 1 million dollars, worth of solar panels. Officially launched in 2014, and was named Lighting Africa project which he personally founded. Its main objective been to eradicate poverty in the sub-Saharan Africa and improve lives. While, others have embarked on sponsoring African musicians and raising acts. Buying of hospital drugs, helping widows and sensitizing against drug abuse and gang violence is among major roles the musicians play on the continent.

How do Richest Musicians in Africa Make Money?

These Richest musicians in Africa make money through several ways. Common ones, been through music, selling of albums, shows, awards and personal business ventures. Majority of these artists run businesses which sale vehicles, voted brand ambassadors for NGO’s, song features, etc. So you see, not all musicians rich in Africa are drug dealers or Illuminati. Mostly its just hard works, consistence, belief and opportunities why they make money.

And, after Google introduced YouTube Partner (YPP), most of them own YouTube channels as well, and make money online while home through video monetization on YouTube. Now let’s dive in and evaluate the richest musicians in Africa and there net worth.

In the past some other names existed before these rich celebrities. We’re talking about new and updated names for richest musicians in Africa, appearing in the pictures below.

Top 3 Richest Artist In Africa For The Year 2020

Lets dive into evaluating the wealth for top richest musicians from Africa. From the table, above you can see summery for who’s Africa’s richest musician for this year. Scroll down to get full insight on the net worth, lifestyle and biography for these celebrities considered Forbes richest musician in Africa.

Charles Nii Armah Mensah Jr, otherwise better known as Shatta Wale is Africa’s top ranked self acclaimed artist with a whooping net worth of 6 million dollars. He is an Actor, singer and reputable CEO of a music group called Shatta Movement Empire. Rose to prominence, after “Dance hall King”got awarded best song of the year at Ghana’s Vodafone Music Awards in 2015

Just recently got awarded for been the most watched local Ghanaian based musician. In measuring the net worth of this guy, we can not exclude the fact of been among people with expensive cars. Which includes cars, music videos shot on the rich expensive resorts and clothing lines in the USA. Currently is tenth Africa’s richest musician having net worth of $6.5 million

Billionaires son and Nigeria’s prominent award winning musician Davido has too much wealth. Born in Atlanta, David Adedeji Adeleke, known as Davido, a singer, song writer and producer. Member and of a defunct group KB international and won over 6 music awards. Leadin a trail and record for been the only African musician to have ever featured Rae Sremmurd, Chris Brown, Trey Songs, Neyo, etc.

Davido‘s money and wealth can be seen in music videos and social media accounts especially Instagram. According to Forbes, David Adedeji Adeleke (Davido) has net worth of $2.1 million.

Nigerian Multi award winning musician, singer and song writer, Ayodeji Ibrahim Balogun, known by the stage name as “Wizkid”, is seventh richest musician in Africa. Worked with big international stars nationwide and Grammy winning artists. “Wizkid” been among Nigeria’s oldest musician in the music industry, since 2009 arguably called an Afro-beat king locally. According to multiple online sources, “Wizkid” has net worth of $13 million among Forbes richest musician in Africa in 2020 from last years $12 million, recorded since 2016.

Tinashe Jorgensen Kachingwe, female international figure and personality, Born in Lexington is Zimbabwe, and American based singer, songwriter, and record producer. Finally became Forbes richest musician in Africa ranking at number four. Aside from music she’s an actress, pursuing entertainment career. Featured Schoolboy Q on her notable single “2 On” and made appearance on among Africa’s richest musicians with net worth of $5 million.

Don Jazzy, began working in the USA, making not more £155 from production to been among Africa’s richest artists with net worth of $100 million.

South Africa’s father of jazz, Hugh Ramapolo Masekela is a reputable trumpeter, singer and music composer. He’s among Africa‘s celebrated musicians, still remembered after his death for coming up with “Bring Him Back Home” and “Soweto Blues”. At the time of his death, Hugh Masekela recorded net worth of $60 million.

South African reputable personality, producer, song writer and singer Nkosinathi Innocent Maphumulo known famously as Black Coffee is Africa’s second wealthiest musician. According Forbes Black Coffee is only behind from Akon Africa’s richest musician. Makes money through sales of music and DJ mixes, voted leading music typhoon to make sales of over 8 million, and thousand copies in one year. Black Coffee has net worth of $62 million as of the year 2019, according to financial magazines, Forbes and the BBC. Second on top 10 Richest musician in Africa 2020

Aliaume Damala Badara Thiam, (Akon) is a Senegalese, now American based musician, and number one on this list for the richest musicians in Africa. In the USA, Akon has been trending on social platforms, magazines and Forbes list more than twice. Among highly paid celebrities and a tors our current times. Akon founded recording music label Convict music, which makes him not less than 1.5 million dollars per year.

He’s a five times Grammy Award nominee and made it to the top 50 Billboard more than 10 times, with over 100 certified songs. Have you been wondering, who is the richest musician in Africa? The answer to your question is right here: Senegalese musician, singer and producer, Akon is today the most top ranked and richest Artist In Africa with net worth of $81 million.

Just like the top names you have seen. Africa keeps on recording emerging musician with money. Making more wealthy each day and hosting big events worth thousands of dollars. Therefore many name s not on list for richest African musicians, can be seen below, despite been popular on the continent.

Evaluating musicians with a steady growing net worth, its empirical to say in few years time these are the names expected to be among top 10 Richest musician in Africa 2020.

I founded this platform from Africa in my home town Johannesburg after living in Zambia my whole life. Today our website has over 7 experienced content contributors providing you with information about finance, marketing, insurance, web development, insurance, goods or services, travel guides and amazing stories about Africa. 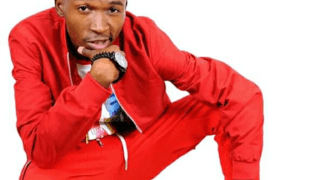 Yo Maps Net Worth – Biography & Career 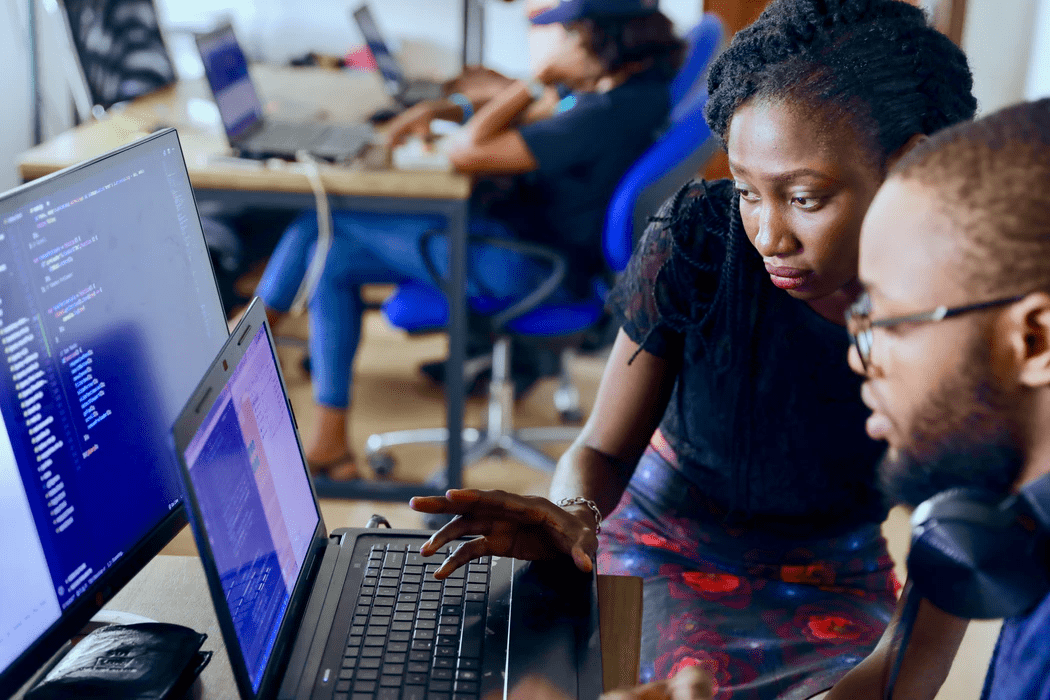