Netflix cost per month in Africa 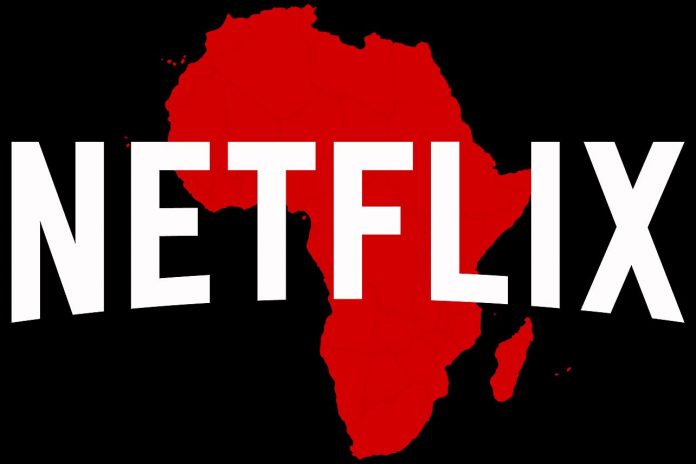 Do you want to know Netflix cost per month in Africa? Keep reading and get to know how much this platform costs on this continent.

Netflix cost per month in Africa

You will not be able to watch in HD or Ultra HD on any of these packages.

The Standard package price is R159 per month. This means that one person can watch on your account on one device – say, a smartphone – while you watch on your smart TV at the same time. And both can watch in HD.

The Premium package costs R199, allows you to watch in HD and Ultra HD, and offers four simultaneous streams.

If you’re only going to watch on your phone or tablet, and don’t have a family that wants access to your Netflix data, then you can get away with signing up for the Mobile or Basic packages and only spend R49 or R99 a month. But if you want to watch on a smart TV or bigger screen, and you want your kids to get in on the Netflix action too, then it’s worth looking for one of the more expensive packages.

The year 2022 could be the time when the global media industry begins to take Africa seriously.

A series of recent deals between African film and television producers and global studios and streaming companies mark a sharp change from the decades when African talent and the African market were neglected, ignored, or dismissed.

Abudu’s company, EbonyLife Media, has been a major beneficiary of that shift. In 2020, EbonyLife shut down its pan African TV channel. It was available across the continent, to focus on the more lucrative, and growing, business of production, especially with international streamers. It was the first African company to sign a deal with Netflix to produce feature films – the human trafficking drama Cloture, the domestic abuse drama Blood Sisters, and the epic Death and the King’s Horseman, based on the 1975 play by Nigerian Nobel laureate Wole Soyinka – as well as series, such as the Nigerian legal drama Castle & Castle, about a married couple who run a law firm. Other EbonyLife projects in the pipeline include a dystopian sci-fi series, Nigeria 2099, in co-production with AMC; Reclaim, a six-part thriller that will kick off a co-production deal between EbonyLife and BBC Studios and follows a team of art thieves seeking to recover Nigerian works stolen by the British Empire 125 years ago; and an action series, developed with Sony Pictures Television, about West Africa’s historic all-female army, The Dahomey Warriors, who are inspired by the fictional Dora Milaje from Marvel’s Black Panther.