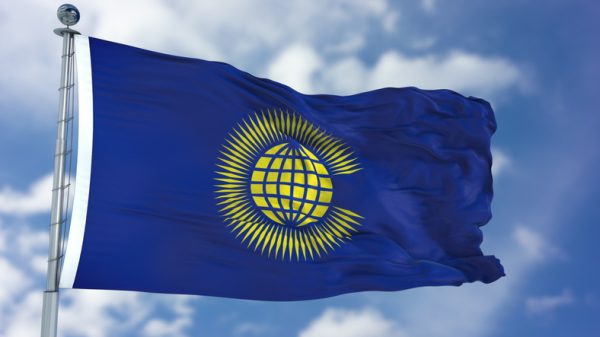 Let’s start by understanding what a commonwealth is and then we can answer the question: Can citizens of commonwealth countries vote in the UK?

The Commonwealth is one of the oldest organizations in the world. It groups 54 independent and semi-independent countries that maintain historical ties with the United Kingdom, and whose membership is currently voluntary and does not imply submission to the British monarchy. In total, the countries that comprise it have 2.5 billion people (almost a third of the world’s population) and include both advanced economies and developing countries.

Among their shared objectives, expressed in the organization’s Charter, are the development of free and democratic societies, international economic and political cooperation, and the promotion of peace and prosperity to improve the lives of all their inhabitants.

Every two years, the leaders of the member states meet to discuss issues affecting the organization and the world at large at the Commonwealth Heads of Government Meeting (CHOGM).

Queen Elizabeth II has led the association since 1952, following the death of her father, King George VI, the organization’s first leader, although the British monarchy does not automatically assume the headship of the Commonwealth: it is the member countries who decide who chairs the organization.

Prince Charles will be the next head of the body after being elected by the group in 2018.

When was it created?

Its roots go back to the British Empire. Beginning in the late 19th century, countries under its power that were gaining some degree of independence were known as Dominions, and began attending conferences with the kingdom as early as 1887.

It was at a conference in 1926 that the United Kingdom and the Dominions agreed that they were all equal members of a community within the empire, independent in government, but whose associates owed allegiance to the king. This community was christened the British Commonwealth of Nations.

How has it changed since then?

The structure of the organization changed from the middle of the 20th century, when India wanted to become independent and become a republic in 1947, but did not want to lose its participation in the Commonwealth. In 1949, through the London Declaration, it was established that republics and other countries could be part of it, giving rise to the modern Commonwealth of Nations.

Since then, independent countries from all over the world have joined the organization to form its current functioning, based on voluntary, free and equal cooperation.

Commonwealth citizenship is acquired by virtue of being a citizen of a Commonwealth member state or a country listed in Schedule 3 of the British Nationality Act 1981 . This list closely follows the membership of the organization, but is not always the same.

In 16 countries and the three Crown Dependencies of the United Kingdom, Commonwealth citizens can register to vote after meeting residency requirements. In Australia , Bermuda and the Cayman Islands , they are no longer eligible to register to vote, but voters who were already registered before that right ended may continue to participate in elections.  Commonwealth citizens are also eligible to serve in one or both houses of the national legislature in Jamaica , Saint Lucia , Saint Vincent and the Grenadines , and the United Kingdom .

Who can participate in the UK elections?

Any British, Irish or Commonwealth citizen over 18 years of age who lives in the United Kingdom and is registered to vote may participate in the elections to elect members of the British Parliament.

Visit to: Mexicans in the UK